Completion of the technical review

Azomureș concludes the partial technical revision of the installations, part of the multi-annual investment program.

The technical works carried out during June are nearing completion. The inspections and investments made at different installations were carried out according to the announced work schedule.

The biannual technical review included thousands of inspections to ensure the safe operation of the facilities for the next two years. During the review, new investments were implemented to improve productivity, environmental protection, energy efficiency and safe operation of facilities.

At the technical revision in June 2021, we continued to implement the measures in the technical plan to reduce ambient noise, by performing specific works on installations that were previously monitored. "We are optimistic that what has been done will have the expected effect during the period when the platform operates under normal conditions. The technical works for noise reduction at the height installations were carried out on the basis of a 2019 study by an independent company and included the replacement of silencers absorbers in the production units. Other similar work will be carried out during future revisions. There will probably be specific situations when starting and stopping installations, but one of our goals is for this to happen as rarely as possible, "said Harri Kiiski, CEO of Azomures.

During the technical overhaul, over 500 external employees were involved in the execution of the works, together with Azomureș employees and permanent contractors. No work accidents were recorded during this period. The total budget of the revision program was over 40 million lei.

With the complete restart of the installations on the platform and the resumption of production, Azomureș fertilizers will be available at normal capacity at Romanian distributors. 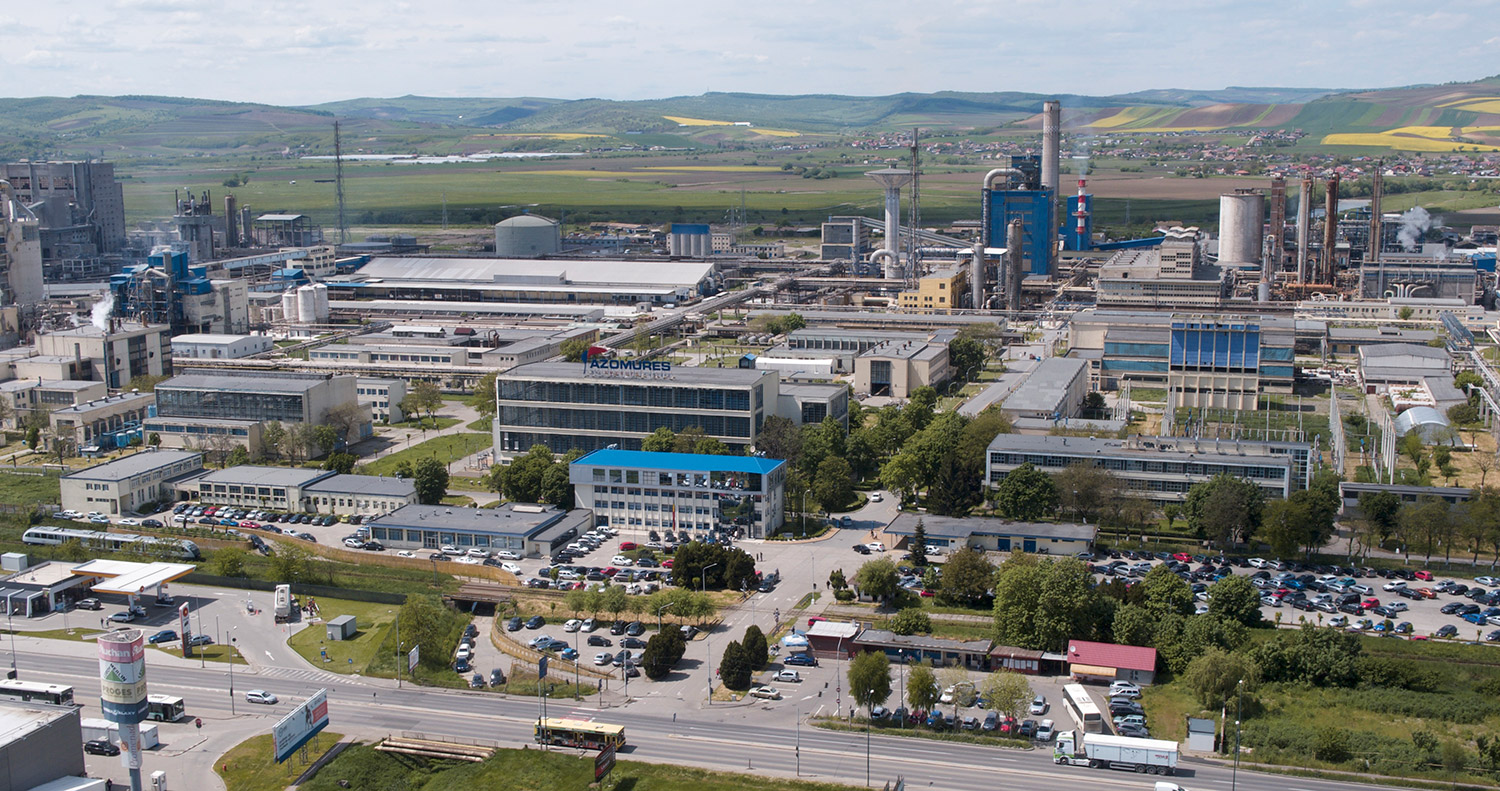