The European Commission has recently adopted an economic support package, aimed directly at farmers and energy-intensive companies, such as the fertilizer industry. According to data presented in Brussels, from energy-intensive companies fertilizer production can benefit from up to EUR 50 million in support to balance the costs of energy, natural gas for fertilizer producers. In the case of Azomures, this aid would cover the difference between the purchase price of natural gas and the cost of production of fertilizers. Market price of gas is beyond the gas price equalling to world market fertilizer prices. Commission is concerned on availability of fertilizers to European farmers as Russian, Belorussian and Ukrainian fertilizer quantities are not available.

Prior to the announcement of the European Commission, the Azomures leadership had discussions last week with the Minister of Economy, Florin Spătaru, together with all potential Romanian fertilizer producers in order to identify solutions for restarting the activity in Azomures. The official announcement of the granting of European aid is expected this week, so that in the first part of April fertilizer production in Azomures could be resumed.

According to the schedule, half of our production installations will start in the first phase. The start of the other installations is scheduled for May. The start-up schedule and the change at fair price for natural gas would allow the production of approximately 600,000 thousand tons of fertilizers, which would cover part of the fertilization needs of Romanian farmers in the autumn agricultural campaign, essential for next year's crops. Exact restart date is subject to availability of natural gas in Romanian market.

With the resumption of the fertilizer production activity, Azomures reaffirms its value for supporting the Romanian agriculture and the national economy by maintaining in operation an extremely valuable economic chain in which tens of thousands of employees are involved. 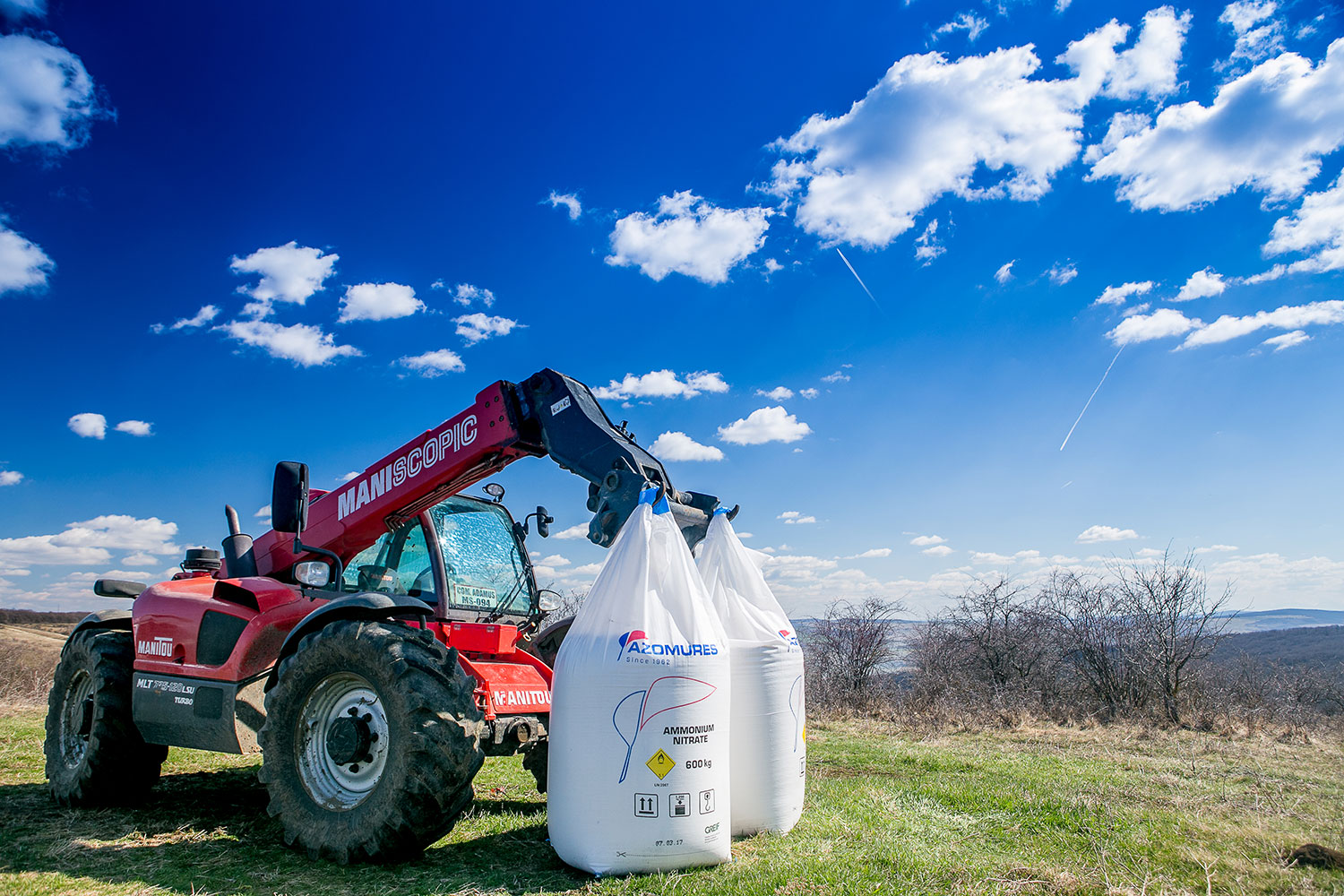