Azomureș restarts some installations on the platform

AZOMUREȘ RESTARTS SOME INSTALLATIONS ON THE PLATFORM. FROM THE BEGINNING OF THE MONTH, THE PRODUCTION OF FERTILIZERS AND PRODUCTS FOR INDUSTRY IS RESUMED.

4 months have passed since the difficult decision to temporarily stop the fertilizer production, on December 17th 2021, in the context of natural gas market volatility. At the time, the natural gas market was hitting record high levels which made the production of affordable fertilizers impossible, not only for Azomures but also for many other EU factories that stopped in the same period. During the Russian invasion in Ukraine, the energy market in EU escalated from “unprecedented highs” to “full crisis.” Whereas December gas markets looked unmanageable in the €90-120/MwH range for TTF (the main benchmark in Europe), this same benchmark peaked at nearly €345/MwH in early March and the availability of gas has gradually diminished as access to Russian gas supply has become more difficult due to EU sanctions.

During this whole period, Azomures along with Fertilizer Europe were alerting the EU and Romanian government that the energy shock could lead to a fertilizer and food crisis. Particularly with the restriction of Ukrainian and Russian exports via the Black Sea, we estimate that 30% of the world’s crop exports are directly limited and this has a multiplier effect in case of lack of fertilizers. In early April, the European Commission stepped in to try to prevent this food crisis, issuing a framework for member states to support essential agricultural companies. Poland (€836m) and Germany (€20B) have already put forth substantial aid packages, with special provisions for fertilizer manufacturers. The Romanian government has not yet put anything precise in place, but the Ministries of Energy, Economy and Agriculture are working in consultation with industry participants like Azomures to issue a similar aid package within the EC framework.

“All of this leads to our restart of production in early May. To be clear, the natural gas supply remains tight, with price levels that lead to high fertilizer cost levels even with the government aid. Therefore, until the Romanian state aid package is confirmed, we will remain cautious and below capacity production, but in the same time we believe it is essential for a successful 2022-2023 agricultural campaign to not delay further. We anticipate limited production of Ammonium Nitrate, Calcium Ammonium Nitrate, Urea and Melamine in the first period, with NPK to follow in the coming months”, said Harri Kiiski, CEO of Azomures.

Azomures is the most important producer of fertilizers for agriculture in Romania. Azomures also supplies raw materials (Urea and Melamine) for several industrial objectives in Romania. The annual production (under normal operating conditions) is 1.6 million tons of fertilizers, approximately 75% of the production being destined for Romanian farms. 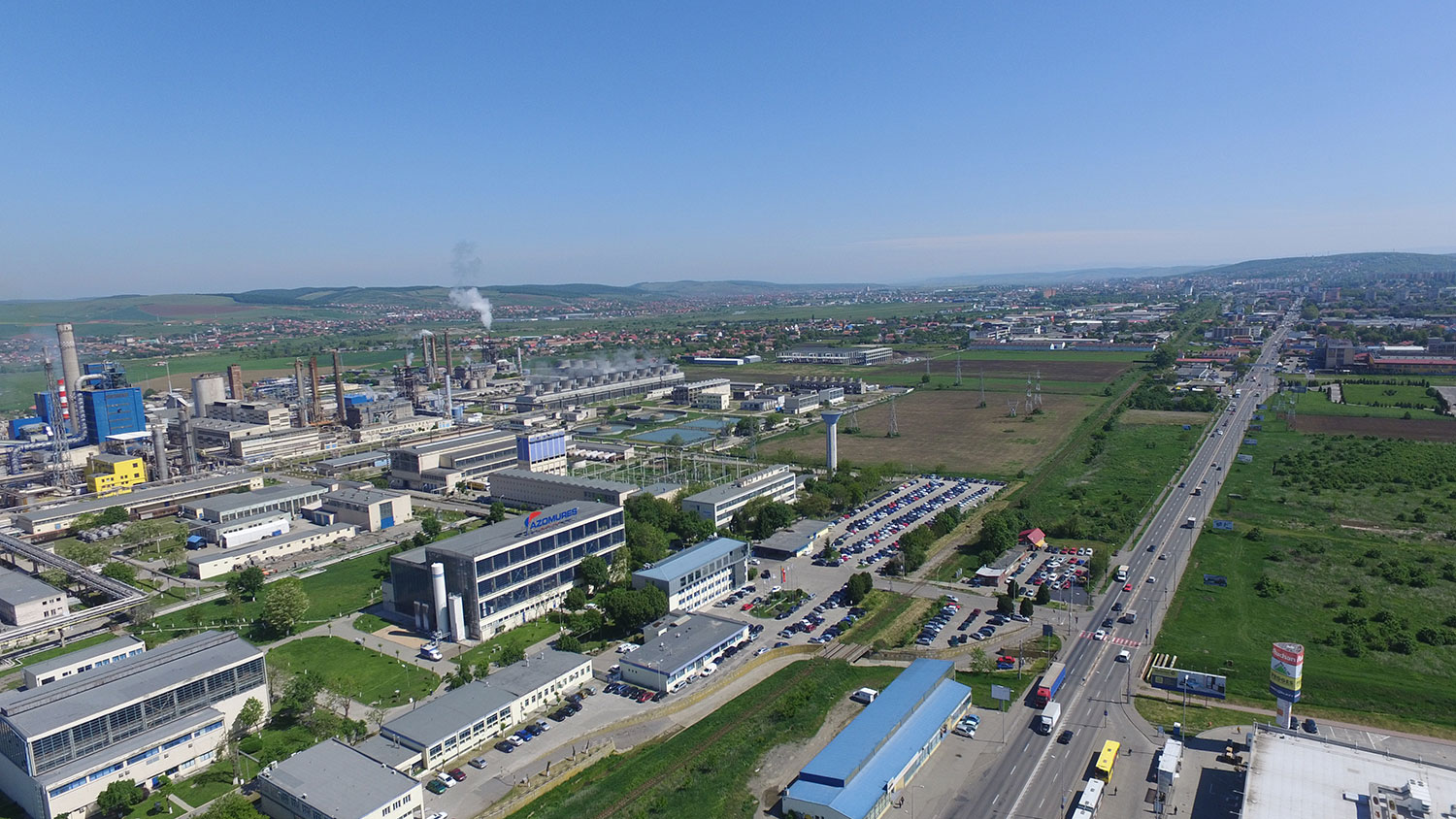