AZOMURES TEMPORARILY SUSPENDS ITS PRODUCTION OF AMMONIA DUE TO THE PRICE OF NATURAL GAS.

The European gas market has risen sharply. In recent days, prices have risen from 80 Euro Mwh to 125 - 130 Euro Mwh. The explosion of a liquefied gas (LNG) export terminal in the United States, problems in the gas transmission chain and massive gas storage operations for the winter season 2022 - 2023 have again led to a price increase. At the same time, the fertilizers prices has decreased due to the agricultural season, the main activities now being those of crop harvesting. Under these conditions, it is obvious that fertilizer production is currently not economically sustainable. Consequently, Azomureș has taken the decision to suspend temporarily the production of ammonia (intermediate product obtained from gas, used for the manufacture of fertilizers), the installations will be stopped in safe conditions starting with June 23rd. We will continue to produce fertilizers until the existing ammonia stock is depleted. Similar decisions have been made by other companies in Europe, the cause being the same, the price is unsustainable from an economic point of view.

"It is serious what is happening today on the gas market for most European fertilizer producers. In Romania, we continue the dialogue with government authorities in order to apply economic aid offered by the European Union, already applicable in many European countries. For example, Bulgaria provides capped price of gas for its industries, 72 Euro Mwh. Until today, Romania does not implement the aid scheme for energy-intensive industries, given the European legal framework. As a producer, we know that it is difficult to ensure the necessary quantity for the next agricultural season if we do not produce during the summer. The scheme provided by the European Union must be applied, "said Harri Kiiski, general manager of Azomures.

The staff on the Azomures platform will continue their activity according to the normal work schedule where needed. At this moment, technical unemployment is not taken into account, but it remains an option if the suspension of the activity will be extended.

Azomures is the most important producer of fertilizers for agriculture in Romania. Azomureș also supplies raw materials (Urea and Melamine) for several industrial objectives in Romania. The annual production (under normal operating conditions) is 1.6 million tons of fertilizers, approximately 75% of the production being destined for Romanian farms. Azomures is part of the Swiss group Ameropa, one of the largest fertilizer and grain traders in the world. 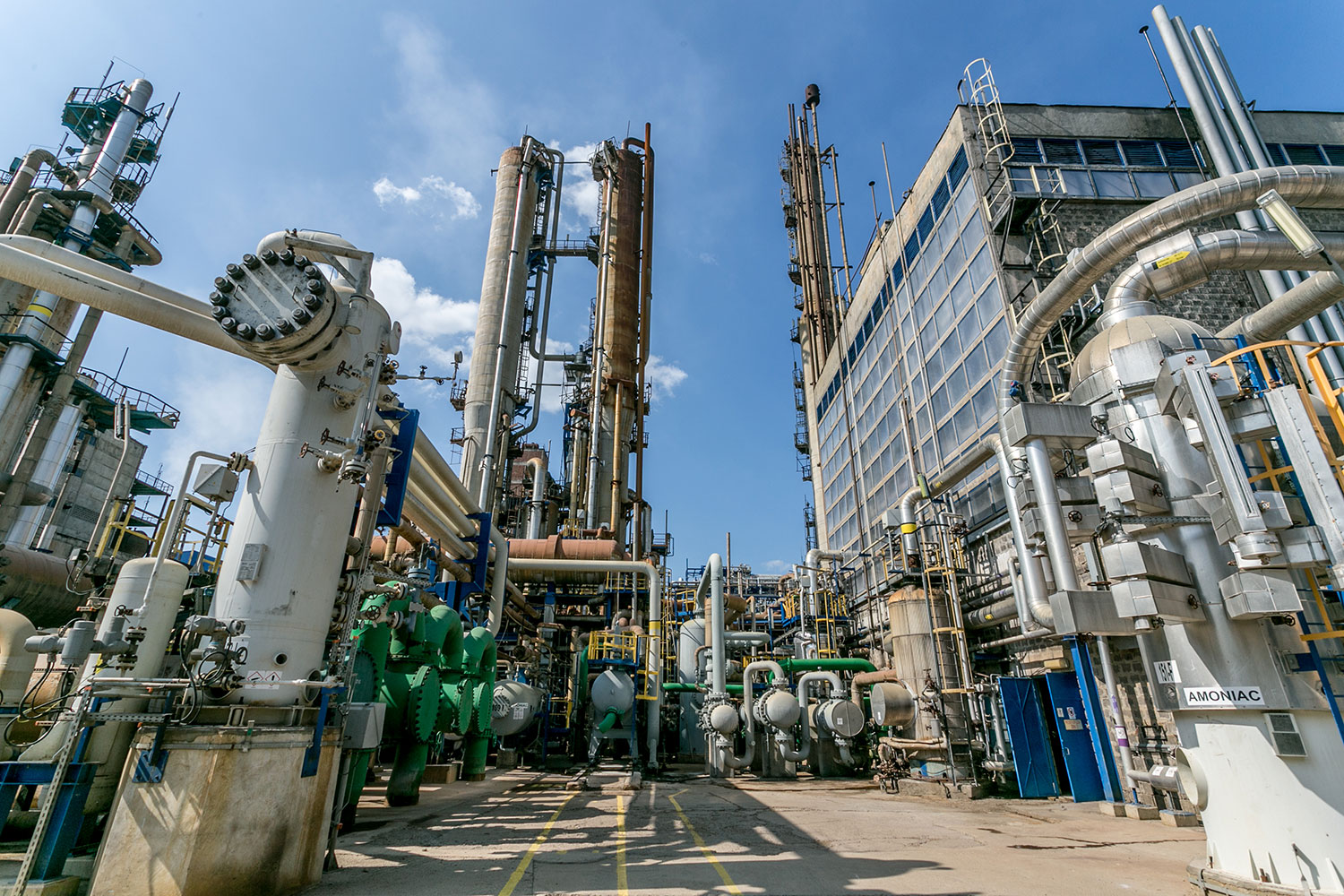