During the online meeting, the general manager of Azomureș focused on two topics that are currently being debated in Brussels, the decarbonisation of the economy and the measures that must accompany this process for fertilizer producers in European Union countries. Harri Kiiski, chairman of the Agriculture Committee at the European Fertilizers Association, said that there are prerequisites for a special technological development with the transition to ammonia production with electricity as a source of raw material (compared to methane gas at the moment). Eliminating carbon emissions by storing them is also a challenge for the industry. The development of a new ammonia production process will not only allow the production of green fertilizers, but will also develop other sectors of the economy, such as maritime transport or the energy field.

"This transition must be made after a rigorous analysis of the industrial environment, depending on production capacities, but also on the specifics of each country. In the case of Romania, for example, there is currently an energy transition from coal to methane gas, while in some Western European countries there is a transition from methane gas to hydrogen, exhausting methane gas resources. Romania, along with other European countries, is not yet ready for such a radical transition, requiring very large investments by the state in energy infrastructure. A unitary approach to the subject would lead to a lack of competitiveness for a part of the industry ", said Harri Kiiski, general manager of Azomureș.

From the point of view of the fertilizer industry, it is imperative that the new model of the Carbon Reduction Mechanism (CBAM) and the Carbon Certification Trading Facility (ETS) be structured in accordance with the following conditions:

• Free quotas should be maintained until 2030, and CBAM sectors should be granted free quotas on a similar basis to ETS sectors. The fertilizer sector must remain competitive in order to further support the European agri-food value chain.
• The scope of the CBAM should cover not only the basic products of ammonia and nitric acid, but also all finished nitrogen fertilizers to avoid the importation into Europe of products that do not comply with these rules.
• An export mechanism needs to be introduced to ensure that fertilizer producers remain competitive on the world market. The European fertilizer industry has a significant export of value-added fertilizers and this market must be maintained.

The online meeting was also attended by CEOs of Europe's leading fertilizer plants, who drew attention to the need to establish a responsible and predictable regulatory framework to implement the provisions of the Green Deal agreement for the chemical industry, in this case the fertilizer industry.

In order to continue investing in modern technology, a predictable regulatory framework is needed to provide fertilizer producers with a very clear horizon for development. 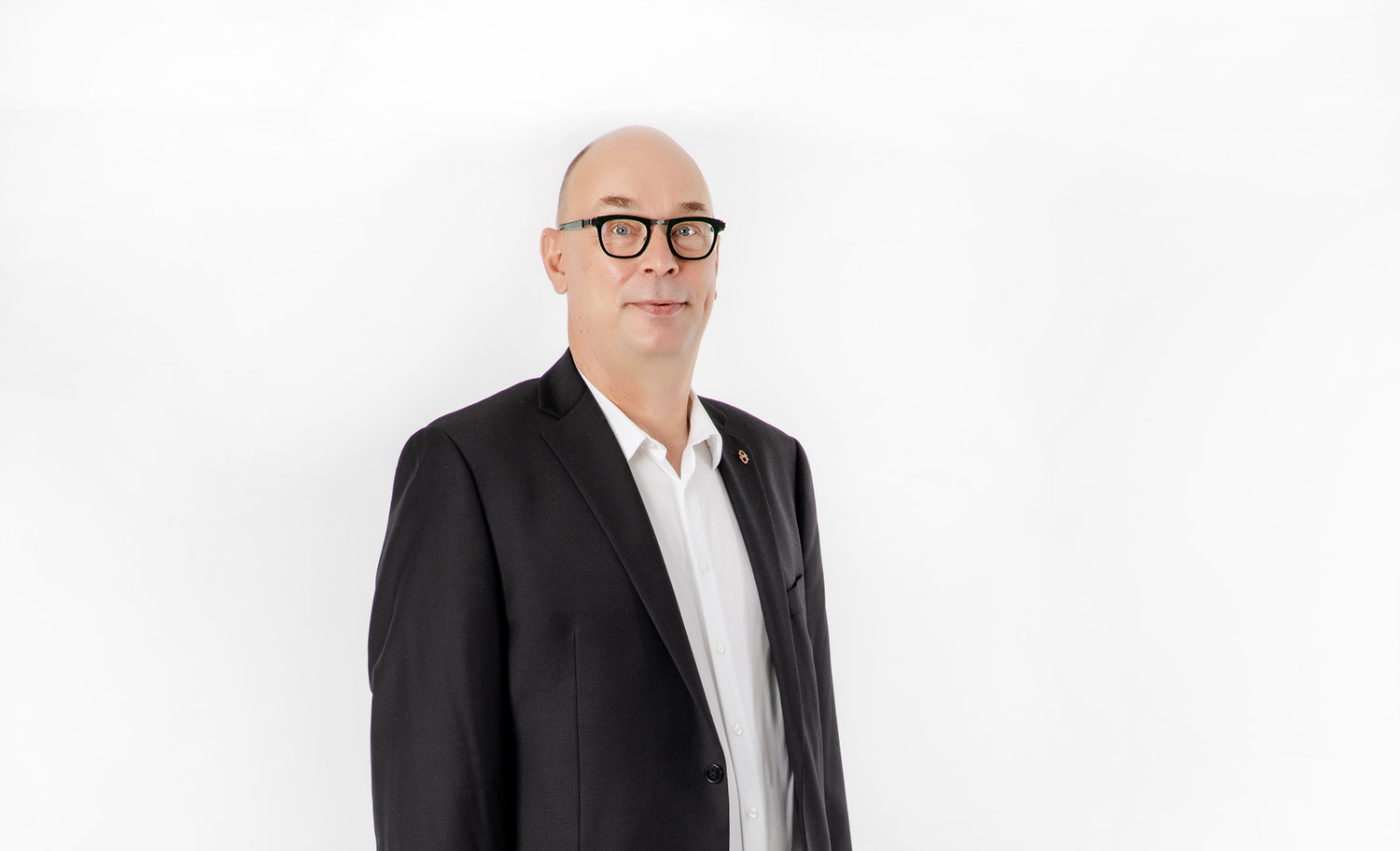