Azomures launches in the public space an informative material for the local community, containing details about the activity on the industrial platform.

Company has prepared this first material in order to inform local community about activity performed on Azomures platform, about the risks that may arise in an emergency situation and about measures that can be taken by citizens in such cases. It is a brochure form and is made in partnership with the Inspectorate for Emergency Situations "Horea" of Mures County.

In recent years, Azomures has invested significant amount of money, over 250 million Euros, in the modernization of production facilities. Today Azomures complies with the tigth European environmental regulations. The results are currently evident, and the monitoring of the authorities and the independent ones shows a significant improvement of the impact we have on the environment compared to 2012. The investments have ensured, on the other hand, a greater reliability in the operation of the equipment and offers a degree high safety. Advanced alert systems and human independent trip functions are available to prevent operation outside the normal parameters. At the same time, it has invested in the professionalization of people working on the platform, in order to minimize human error in production processes. Safety is the priority of Azomures!

"As we are an industrial company in the chemical field, some installations operate at high temperatures and pressures for the manufacturing process of fertilizers. At a theoretical level, there is a risk of an emergency situation, which may affect citizens outside the platform. Accidents are complex in nature - fertilizers have been produced in the world for over 100 years, and lessons have been learned from previous accidents. These learnings have been implemented in the form of warning, alarm and trip systems, many of them human-independent safety locks to reduce the likelihood or probability of an accident. A major accident is unlike with a probability of one in a million. Because its consequences can affect the people around us, the information is provided to the population to know the behavior in such situations in line with the European Major Accident Hazard Prevention directive. Emergency scenarious are known and frequent exercises together with local authorities are made", said Harri Kiiski, general manager of Azomures.

"When you have an economic agent that falls under SEVESO Directive, it is clear that there are certain actions that need to be taken. The economic operator has the responsibility to inform and prepare the population for the situation in which an emergency situation occurs, which is very rare to happen. This brochure supports the population. It is a step and a model for other entities that have risks and that must inform the surrounding population, and ISU must organize specific exercises to prepare the population, said the Secretary of State in the Ministry of Internal Affairs, Dr. Raed Arafat, Chief of Department of Emergency Situations.

"We appreciate this initiative and in general all the steps that are taken for the safety of citizens and the reduction of pollution in Târgu Mureș. As mayor, I set out for Targu Mureș to have and breathe cleaner air and I proposed that through the urban mobility project we reduce car traffic, which is the number one factor in the pullution the air in the city, ”said Soos Zoltan, the mayor of Targu Mureș, Soos Zoltan.

Today, the platform employs 2,500 people who are dedicated to safety of themselves, their families, and for the community in which they live. Everyone is given the technical support they need to begin and end the day safely. Our priority is SAFETY. Employees, facilities and the local community.

The information brochure will be distributed in the following days in all postboxes in Targu Mureș, Cristesti and Sancraiu de Mures. The information material is also available on the website www.azomures.com, in Romanian, Hungarian and English. 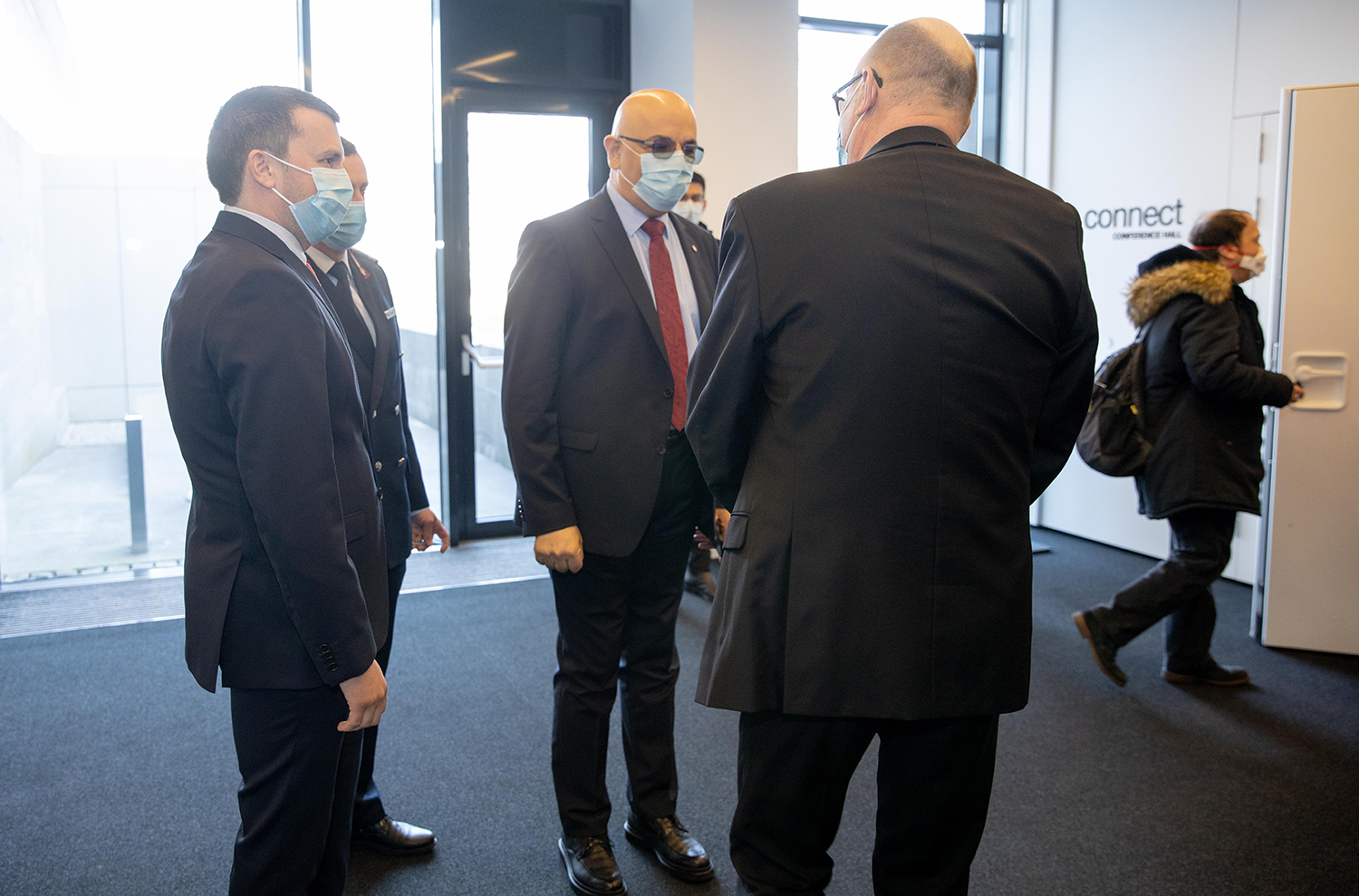 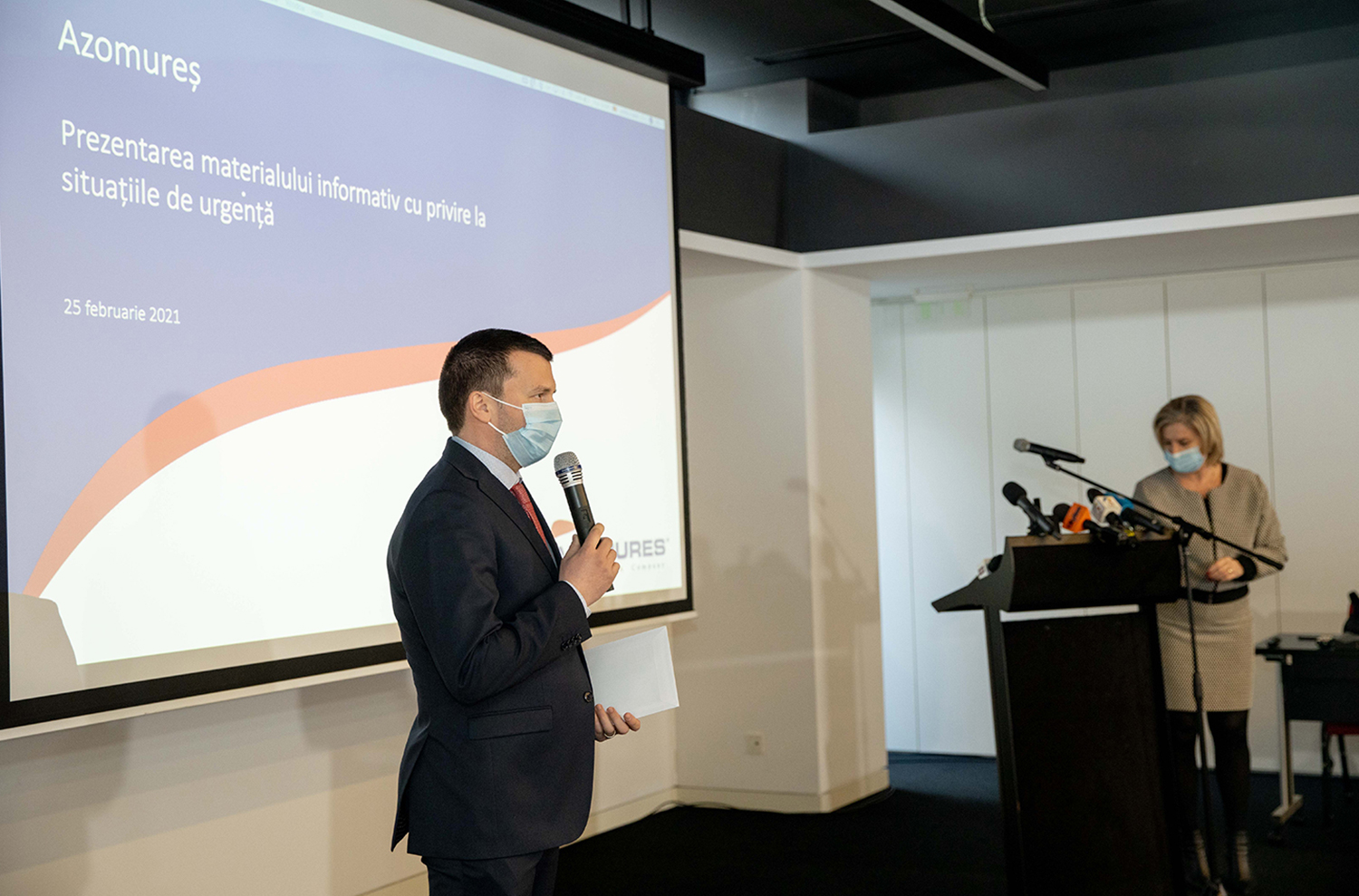 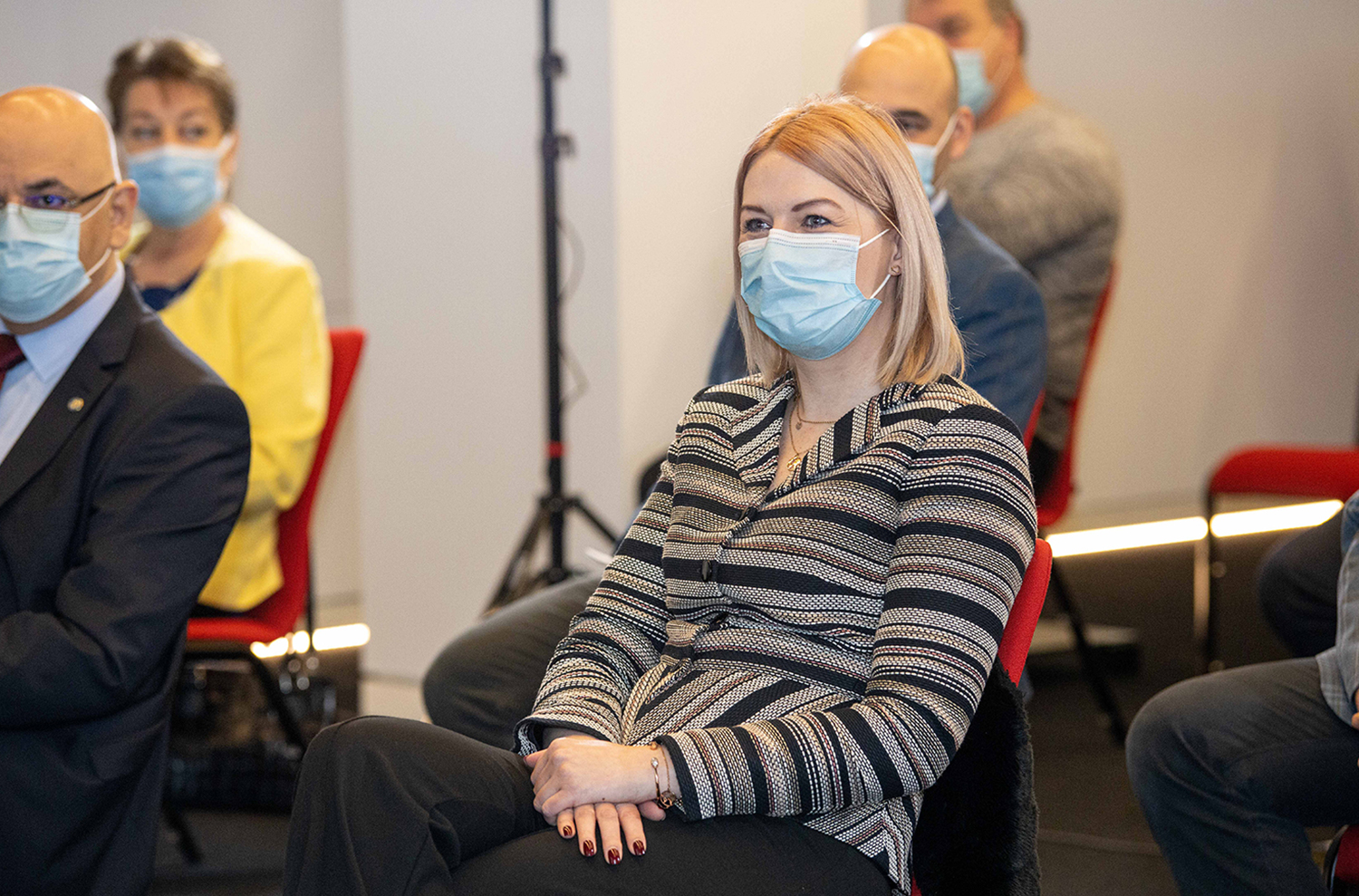 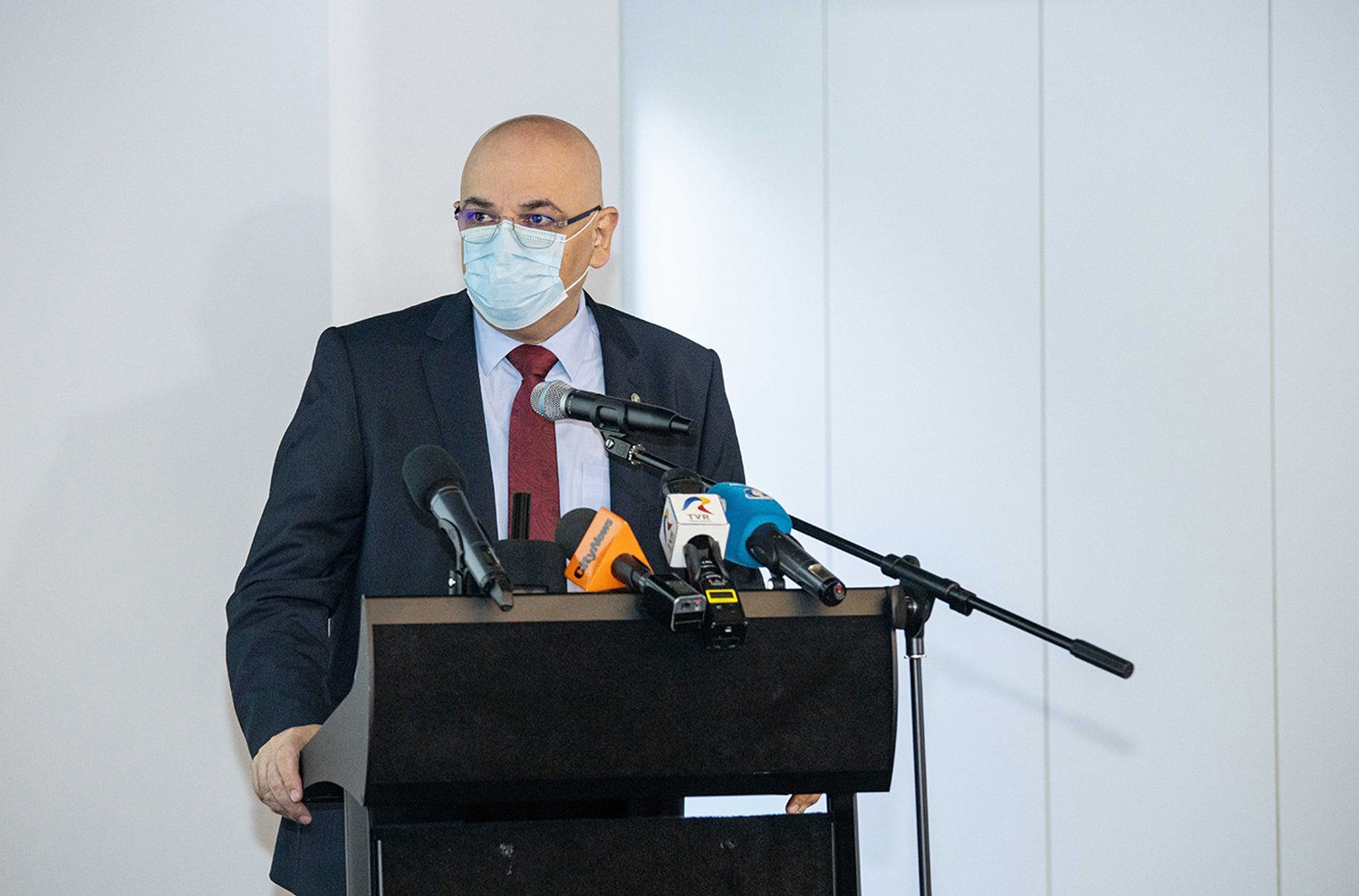 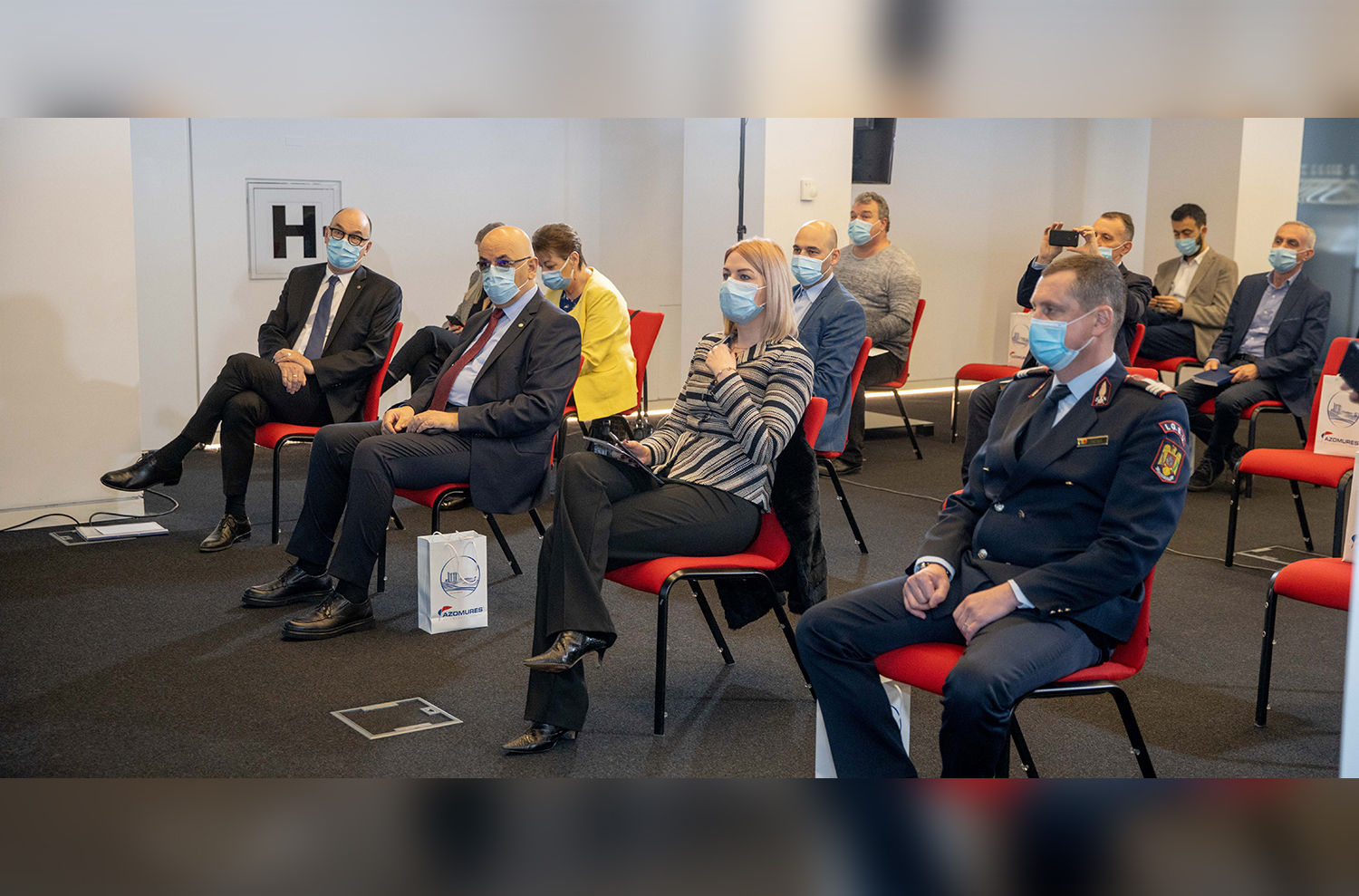